Why Credit Repair Companies Are a Rip Off

Beware of this rip off

I have a very important warning for you. There is a hot rip off that is booming all across the country that can take you from a difficult financial situation and dig you deeper into a hole. Here’s how it works. There are thousands of organizations, companies, whatever you want to call them that claim that they can clean your credit.

That whatever bad stuff is on your credit report, late pays, collections, charge-offs, that they can magically make that stuff go away and give you a pristine clear credit report. It is a big fat lie. And in fact, it is illegal in several states. What they’re doing is they’re barraging the credit reporting agencies with dispute letters that temporarily for a very short window will clean your report and then all the bad information comes back, in the meantime you pay them hundreds or thousands of dollars that will be better used in your life.  Source: http://clark.com/personal-finance-credit/bankruptcy/why-credit-repair-companies-ar/

After Bankruptcy, most people's credit scores begins to improve.  After the discharge of your bankruptcy you can begin to start rebuilding your credit.  Before filing bankruptcy there are often several different damaging dings on a credit report from different lenders; all with different time stamps running before they can be removed. It is very difficult to improve your credit score when you still have delinquent debts or negatives on your credit report.

It is very important to understand that once a bankruptcy discharge is granted, a new time period starts running and everything positive that occurs from that point will increase your credit score and bankruptcy will actually provide true relief from your unsecured debt.

The good thing about bankruptcy


Bankruptcy rates spiked during the 2008 recession and many were pretty judgmental toward the millions who couldn't afford to pay their bills.

But Suze Orman says bankruptcy is the better option over burying your head in the sand. "When somebody really doesn't have money to pay their bills then they should claim bankruptcy and face it right on and start all over again," says Orman.

Many people heeded this advice over the past five years. In 2008, bankruptcy filings jumped 32 percent to 1.1 million and in 2012 the filings jumped to 1.3 million. However, in June 2013, the U.S. courts reported filings closer to the early recession era at around 1.1 million.


Record-breaking filings have some at odds with Orman's advice. "Many gripe when I tell someone to claim bankruptcy," says Orman. "But what if you've got all this credit card debt, mortgage debt and car loans, and you just stop paying all these things because you just don't have the money?" asks Orman of her naysayers.

She points out that there's really not much difference and the alternative to filing may be far worse.

"If creditors sue and win they have the legal authority to garnish wages or put liens on your home," says Orman.

She says it's better to take "the legal route that is claiming bankruptcy, to let your creditors know that you really can't afford to pay it."

Check out more valuable information about Guam's Laws and working with

From bankruptcy to personal injury claims to immigration to wills and trusts, this year’s Pika’s Best Law Office have the experience and knowledge to make sure their clients receive justice.

Williams extended his sincere gratitude in being selected at Pika’s Best Law Office. His office’s special attention to their client’s legal issues ensures that the office practices a “client focused approach.”

The office invites you to visit their location in Dededo to see what they can do for you. 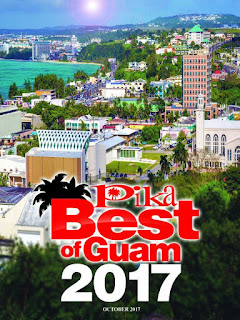 The Law Offices of Mark E. Williams, P.C., is a full-service law firm committed to protecting the legal rights of our clients. Our firm has a broad-based practice with an emphasis on family law, bankruptcy, immigration, injuries, and insurance claims, probate, wills and trusts, corporate and business organization, and criminal defense.

Our attorneys get you the results without sacrificing the personal attention that legal issues often require. We take a client focused approach.

Come to our offices and see what the Law Offices of Mark E. Williams, P.C. can do for you! Visit www.GuamLegal.com 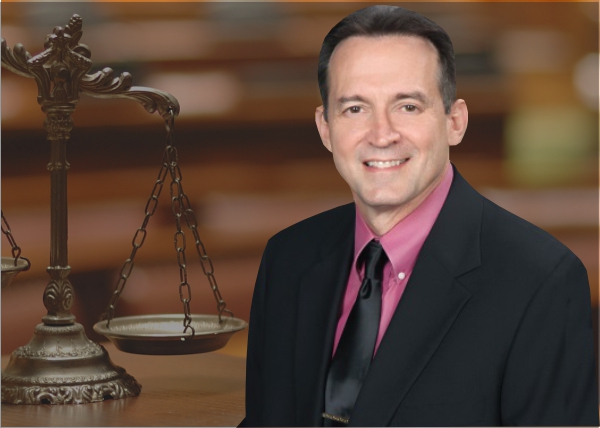